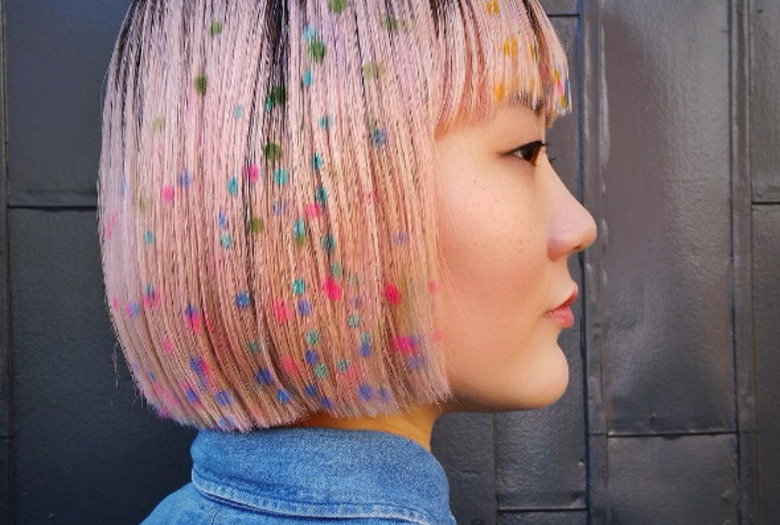 Summer is upon us, so it is time for some madness on our heads!

It is time for another interesting hair colouring method. I am up to date on the trends that appear on the Instagram and other social media platforms and I saw plenty of different crazy colouring techniques. I admit that confetti hair took me by surprise. At first, I thought that the pictures I found were photo-shopped and here’s such a surprise. Confetti hair exists on at least the several dozens of heads that I saw in the pictures on the Internet.

Well, this comparison may not sound too compelling. It suggests that the confetti hair is something more for our children rather than for a grown woman. Yet, confetti hair stole hearts of many grown women after all. Mostly on the blond hair, the confetti style is the most noticeable. This is a courageous colourisation method.

Colour explosion on your hair

Confetti hair really looks like some kind of a colourful explosion that took place right next to our head. To me, this is the heights of creativity of hair stylists who decided to make natural light hair more attractive with alternate shades of different hair dyes. It is not important whether it has a form of dots, spots or squares. The only thing that matters is that it covers the entire hair in uneven spaces. The effect is expected to be hair sprinkled with rainbow confetti in shades of green, blue, red, yellow, etc.

Where did the confetti hair idea come from?

The initiator for the trend was Karen Lewis, a hair stylist in Blondies of Melbourne. She is known not only in Australia, but also all over the world due to her previous ideas.

Can you do it at home?

The confetti hair can be easily performed at home by applying colourful dyes on natural light hair. You have to remember to do it in an alternate manner and in irregular gaps with a wide gamut of colours. Unfortunately, though it seems simple, it really isn’t. As it turns out, you have to be really skilful and you need someone to help you – individual execution is impossible when you want to create such a difficult colourisation. Therefore, if you plan on trying the confetti hair, visit a good hair salon.

Hi! Since you are here I bet that you take an interest in cosmetic like I do. I hope that together we will discover all secrets of woman's beauty as we will learn how to set the most stunning hairdos. Enjoy the reading.

Previous
How to Repair Hair After Summer? My Tried&Tested Products
Next
Do You Really Need These Beauty Treatments? 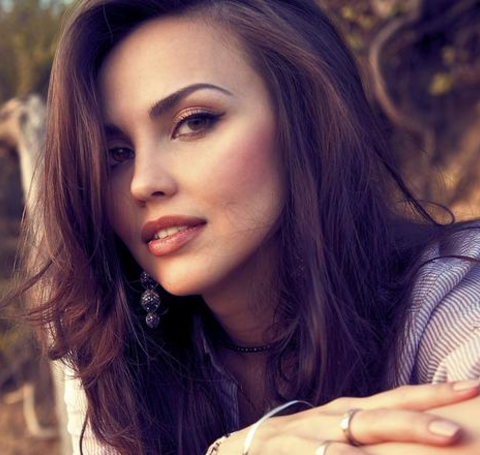 How to darken the hair naturally? The ways of colour-treating without the use of a dye 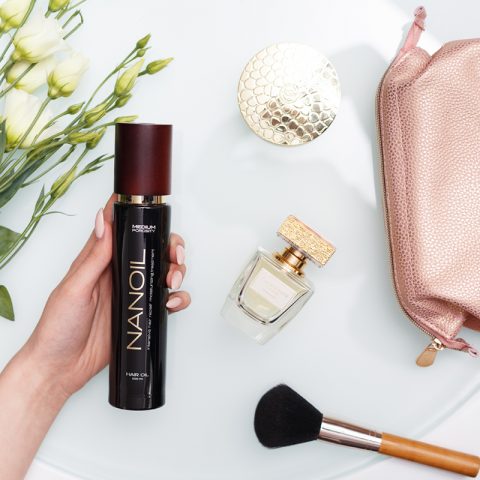 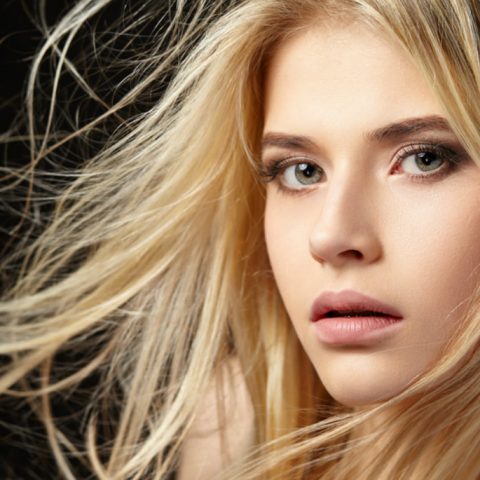 How to Naturally Lighten a Hairdo? Safe Ways to Change Your Hair Color 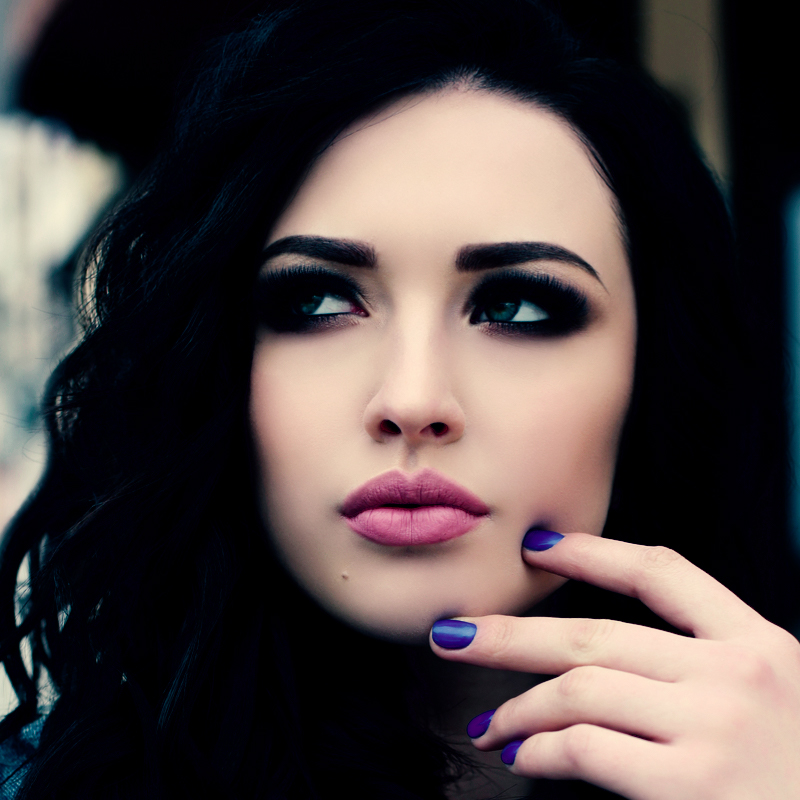 Hi! Since you are here I bet that you take an interest in cosmetic like I do. I hope that together we will discover all secrets of woman's beauty as we will learn how to set the most stunning hairdos. Enjoy the reading.